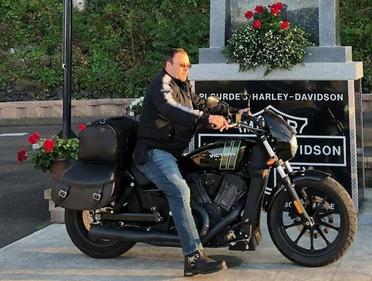 Glenn visited Maine in 1969, where he met Tina (Smart) Jakacky. Glenn and Tina married, and lived briefly in Massachusetts before making Maine their home. Throughout the years they shared their passion for music, performing in multiple bands together. Glenn was known as one of the best bass players around. He was a traveling soul, and the family called many different cities and towns their home. He spent his lifetime working hard, and was also a well renowned RV technician. In his spare time, Glenn loved restoring old cars and jeeps - and his father-in-law's beloved antique tractor, performing music, playing with his dogs, watching the birds, tending to his "enchanted forest," and exploring the coast with Tina.

Ryan was born on Sept. 5,1971 in Waterville to Amos Eugene (Gene) Bradstreet and Carol Anne (Grard) Bradstreet. Ryan grew up in Albion with his three sisters,

​He graduated from Lawrence High School in 1989, Ryan served in the United States Marine Corps as a LCPL with 3rd Battalion 3rd Marine Motor Transport Marine Corps based in Hawaii from November 1990 to September 1993, where he served during Desert Storm and Desert Shield. He received recognition for his service in Southeast Asia and his National Service Medal and remained in touch with his Marine family. After service to his country, he attended Eastern Maine Community College and graduated in 1996. 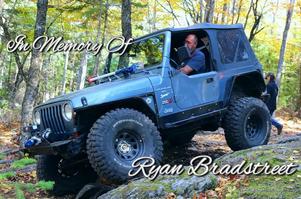 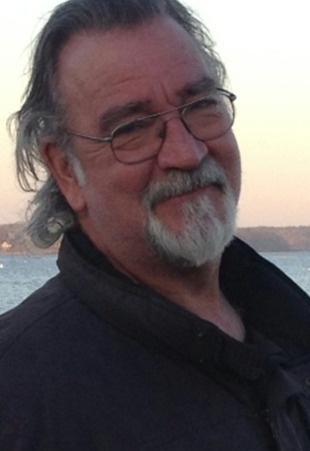 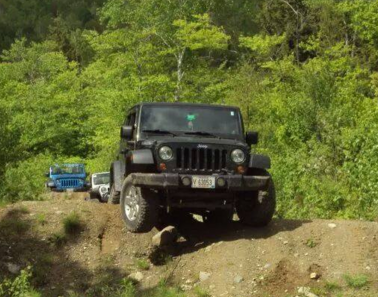 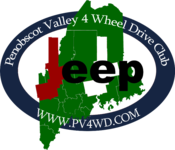 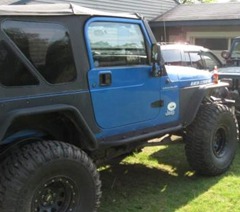 In 1992, Ryan married Deborah Lee and to them were born two children, David Bradstreet (19) and Leah Bradstreet (17), both of Thorndike, Maine. Although Ryan and Deborah later divorced, they remained committed to raising their children together.

​Ryan met his fiancé, Sonya (Seiders) Hunt, in July 2011, and together with his two children and her two children, Betsy (19) and Hayden Hunt (17), they made a home in Thorndike until his passing.

​When not at work, he was his family’s go to person if things need fixing. In addition, Ryan was always teaching his son, David, everything he knew. Ryan enjoyed taking Jeep rides with Sonya, and they became part of a larger “Jeep” family.

In 2015, Ryan and Sonya welcomed their own “child”, Jack, a 4-year-old yellow lab, who was the most spoiled of all the children.